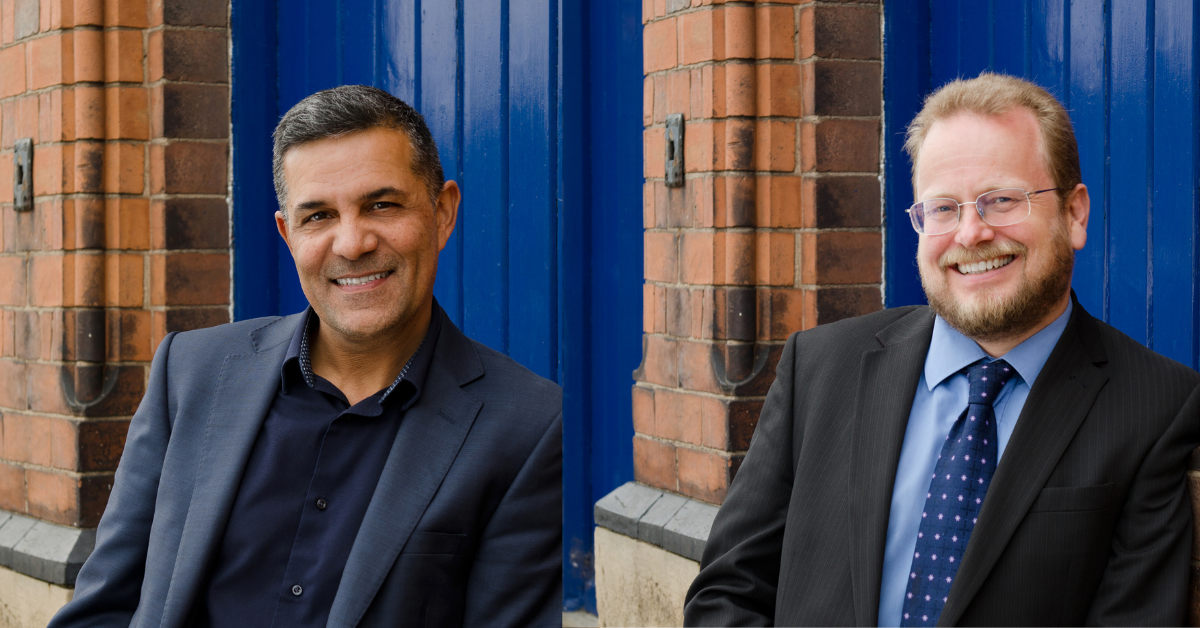 Jas has been holding us accountable in our journey every step of the way. He makes sure you get results.

What were the drivers for you wanting to work with a Business Coach?

We’d been trading for five to six years, and working flat out. But we were frustrated at the lack of take-home pay – our financial reward. We were feeling quite successful in our growth, becoming busier, and our turnover was increasing – except this wasn’t reflected in our financial benefits, which weren’t growing – or our freedom in time.

Not only that, but it just didn’t seem like there were enough hours in the day. To top it all, whenever there was a problem, it always seemed to boomerang its way back to our desks.

No one else in our team seemed to take the bull by the horns and deal with it. We thought we were doing all the right things, but it was leading to more of the same. Something had to change.

We thought we were doing all the right things, but it was leading to more of the same. Something had to change.

Why did you choose REACH Business Coaching?

We met Jas and Angela at two separate networking events. We’ve known them for a few years now. In fact, Jas isn’t the first Business Coach we’ve worked with.

We worked with someone else previously. He had quite a different approach to coaching though, which wasn’t an ideal fit for us or our business, and so we weren’t getting the results we wanted. That’s why we switched to working with Jas.

He’s very good at digging under the surface and making absolutely sure we’re focusing on the right things to help us get to where we want to be. Jas really listens and delves into the detail – he’s very good at engaging us and holding us accountable. That makes a massive difference.

What were some of your specific challenges and outcomes?

There were three big issues really – pricing, staffing and processes and systems.

• Pricing – This was our first hurdle to overcome. Our pricing was too inconsistent. We were too willing to reduce our prices if anyone asked, or if a client complained about our charges. Generally, we were also quoting far too cheaply. We didn’t have a set plan for billing. To give you an example, some of our customers were referring new clients to us, but they weren’t the right type of client. They would tell us that their accountant wasn’t delivering good service, but we’d still undercut them on price – but this was madness, really. They turned out to be clients that demanded a lot of our time, and they were costing us money. Working with Jas taught us to understand our worth. Since we started working with him, our turnover has increased 150% – so, from around £20,000 a month to £50,000 – and we’re more profitable.

• Staffing -Team issues were another significant challenge – and at first, we were reluctant to make any changes. We had people in our team who were not adding value. Our staff turnover was low, we had people working with us who had been with Wren since day one – and because we were so busy, we just kept on recruiting rather than looking at the skills and capabilities within the team to take on the new work. Too many accounting problems were finding their way back to our desks rather than the team member trying to resolve them. We’d made it too easy for them to do that. Jas encouraged us to delegate, delegate, delegate – and if necessary, sub-contract work. What this did was highlight the lack of ability within the team. Being so nice to work for meant no one ever left. Jas coached us to appraise the team, to have monthly one-to-one’s and hold them accountable. We also engaged with HR professionals to help us deal with staff who were consistently failing to meet their objectives. Previously, we thought we could encourage them, and they would improve their performance, but it didn’t happen. We should have acted earlier. We know that now. We also booked our team onto something called a Team Alignment day with Jas, to make sure they were all on the same page. Jas has incredible insight and encouraged us to deal with our team issues. We now have better people in the post who are aligned with our values.

• Processes and Systems – We didn’t have any in place, and that was part of the problem. There were no real processes or systems for the team to follow, or for us to work to. Everything was in our heads. Until you’re in this situation, you don’t realise how valuable they are to your business – and how much simpler they make everyday activities.

We’re a smaller team now. At one stage we had thirteen employees – we now have eight who are better qualified. In fact, we’ve changed our recruiting process from ‘qualified by experience’ to ‘qualified by exams’ and it’s made a huge difference. Our turnover has increased, we’re more profitable, and the team is much better at recognising opportunities.

Jas has incredible insight and encouraged us to deal with our team issues.

What is it about Jas you’re buying into?

He genuinely cares. Jas is passionate and enthusiastic. He’s with you on your journey – every step of the way.

He’s strict with his time, and he’s clear about how he wants you to engage with him. He makes sure you get results. His personal commitment really stands out, and he understands what’s important to you and your family. Jas is good at opening up about his family, and because he does that, we started to open up about ours. In fact, we’ve both learned more about each other’s families during our sessions with Jas, than at any other time. The power of Jas – incredible, really. 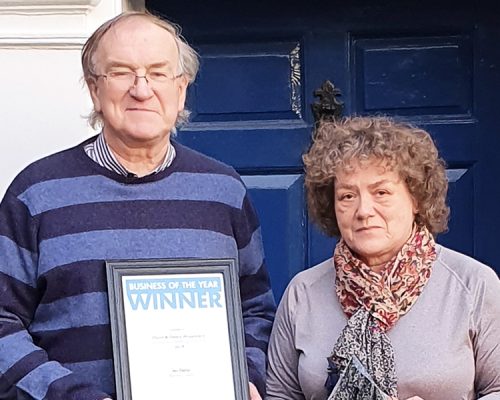 We have finally completed the handover to the purchasers and completely retired from the business. 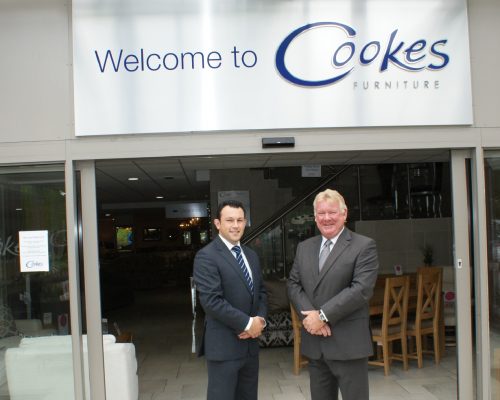 As A Family Business We Wanted To See A Return On Our Investments. 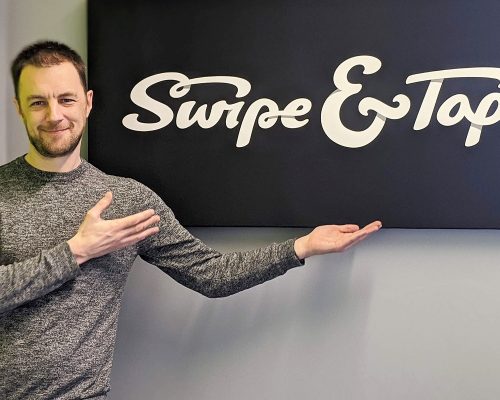 Never, ever, underestimate the power of Coaching.

Download the 200 Profit Boosters You Can Apply Today PDF for more real-world techniques to increase your profit!